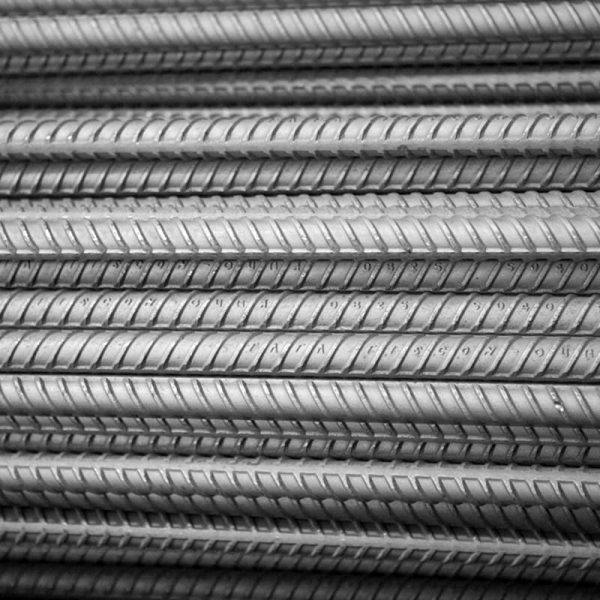 TATA Steel (Thailand) is proud to present a new standard in earthquake resistant rebar “TATA TISCON S Super Ductile” which has a perfect combination of strength and ductility for use in Thailand’s earthquake zone. An essential characteristic for earthquake zone construction is that the rebars should be able to bend without breaking. Structural designs take into account yield strength of rebars, factoring in all dead and live loads and safety limits. • Frequent shaking of the ground and its amplitude may generate stresses that exeed the rebars’ yield strength. To prevent the collapse of buildings, it is necessary that even when the stress exceeds the yield strength, it should not exceed the tensile strength. This has been made possible with TATA TISCON Super Ductile rebars, design to have a much higher UTS/YS ratio compared to ordinary rebars. In other words, they can be plastically deform to a much larger extent without crossing their ultimate tensile strength. • The distinguishing feature of TATA TISCON S Super Ductile rebars is their capacity to absorb large amounts of energy released during earthquakes without catastrophic failures which might happen in case of ordinary rebars.For the first time in Thailand, TATA Steel (Thailand) has developed TATA TISCON S Super Ductile rebars, ideally suited for use in earthquake areas in 22 provinces : Bangkok, Nontaburi, Pathum Thani, Samut Prakan, Samut Sakhon, Kanchanaburi, Chiang Rai, Chiang Mai, Tak, Nan, Payaow, Prae, Mae Hongson, Lampang, Lamphun, Krabi, Phang Nga, Phuket, Ranong, Songkla and Surat Thani